The first international organisation for Electrical Engineering students, called 'EURIELEC', was formed in Berlin, 1964. Members are study associations from faculties of electrical engineering. The ETV participates in 'EURIELEC'. Objectives are the exchange of contacts, exchange of information on study programs and student affairs and help with finding international internships. Each year a conference is held between the European members. This is regularly reported in the yearbooks. In 1973 the membership ended, since 'EURIELEC' was terminated.

In 1984 the initiative of the ETV and the sisters Thor (Eindhoven) and Scintilla (Enschede), started to reunite European Electrical Engineering study associations. The first congress was held in 1986 at Eindhoven. Here EESTEC (Electrical Engineering Students European Conference) was founded. In 1990 the name changed into Electrical Engineering Students European Association). In the beginning, EESTEC consisted of national committees (NatComs). In 1995 the NatComs were replaced by local committees (LCs). The foundation of LCs gave each LC (Local Committee) a direct representation at the EESTEC activities, and its own levels of engagemen. To promote growth of EESTEC junior LCs and observers were created.

Currently, EESTEC has 40 local organizations (LCs), 4 junior LCs (JLC) and 7 observers. LC Delft is the oldest local committee within EESTEC. The LCs have a total of more than 4000 EESTEC members. Within the ETV there are about 30 active members at LC Delft. 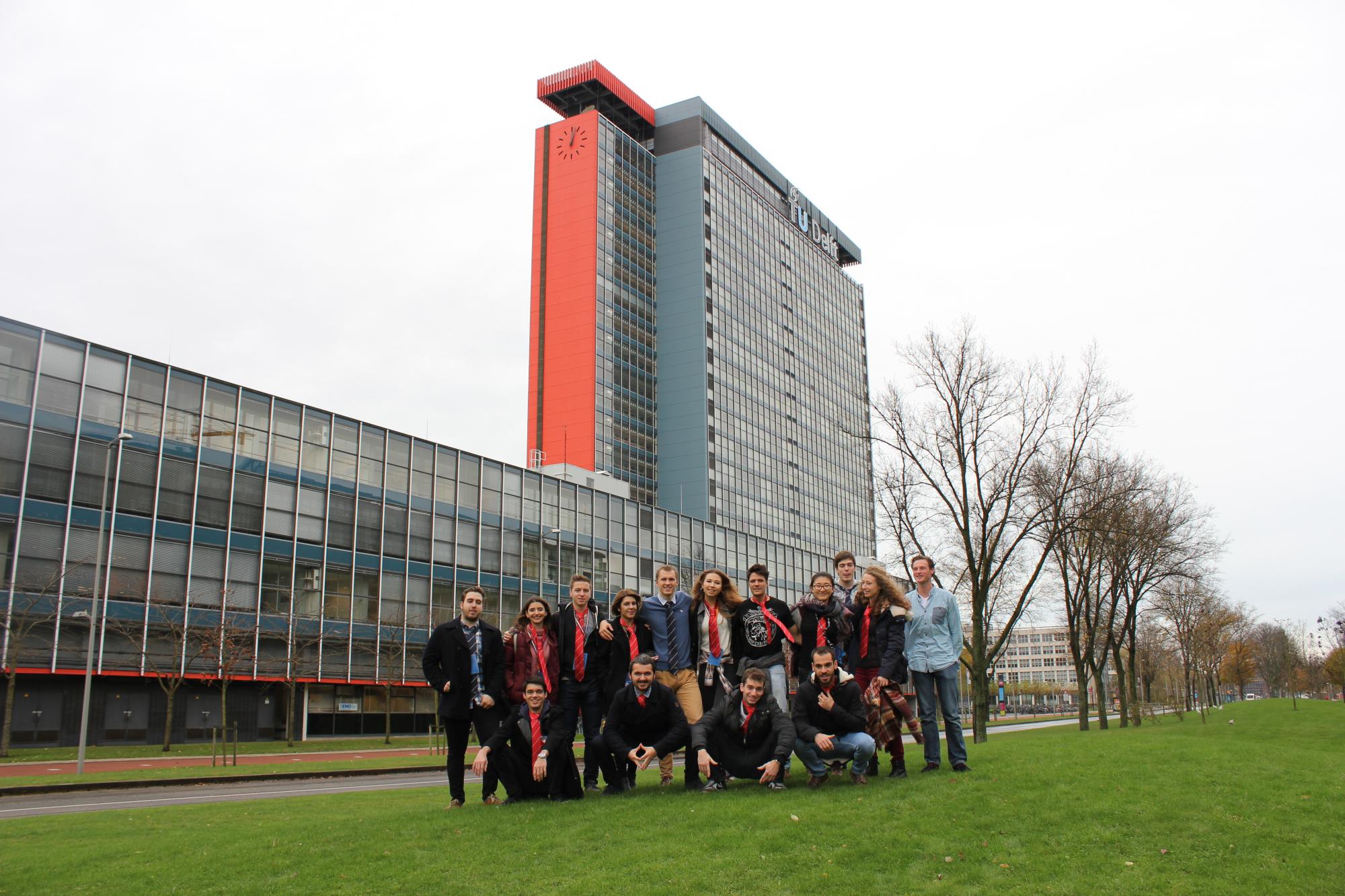